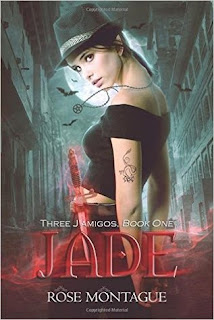 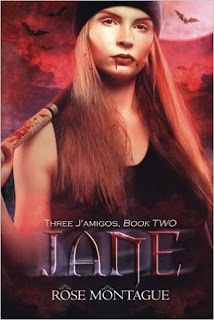 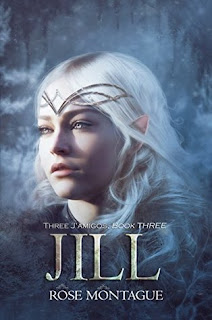 Reading Order: The chronological order is Jade, Jane, & Jill, followed by the Norma Jean's School of Witchery series, Jewel and Ghost School. Jill bridges the gap between the Three J'Amigos and Norma Jean's School of Witchery. The way I have written these books, however, you can start with Jewel & Ghost School and then read the Three J'amigos series to get the back story on Jewel's adoptive parents, Jade & Jane as well as her Godmother, Jill.
Posted by Shelley Workinger at 11:45 AM