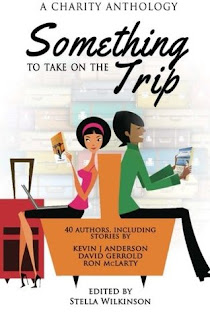 My character Hawk McCoy is a seeking personality who has many adventures. Confronted with the eating habits of my grandchildren who will not try anything new I was prompted to write this story. I want to encourage children to try things and make up their own minds.

In Hawk McCoy: The Mutant Onion, Hawk explores the tastes of various superfoods, vegetables, that his mentor Nyssa Pentas  developed with his father, a plant genetist. He joins Nyssa as a Junior Botanist. The first requirement of being a junior botanist with his father’s lab are expressing his opinions about recipes after the daily taste test. His father and Nyssa work on increasing the nutrient value of four types of vegetables: artichokes, peanuts, sweet potatoes, and onions. While he tastes, Lima Bean Curry, Artichoke sauces, and peanut fritters, he develops a three-part scale to rate vegetables on the blog.

His ranking system designed to encourage everyone to try the vegetable recipes went like this: “One Hawk: take the one bite your mom insists on. Two Hawks: two spoonful’s because it is not that bad. Three Hawks: eat up: it will make you grow.”

Before his summer is over, he talks about vegetables on the radio, dances in an artichoke suit to attract tasters to Nyssa’s display, and learns to grow vegetables.

When Hawk, lured by the local ice cream vendor, Earl, with his two for one special, gives into his craving for hot fudge sundaes, he alarmed Nyssa. Nyssa coaxes Earl into being the only vendor for her special ice cream sauce. After tasting it Earl agrees to distribute the sauce and help Nyssa with an ice cream social that will encourage the community to name the sauce.

The sauce looks like it is created from some type of berry but is actually made from the Pen5, the mutant onion. This onion is bright pink with yellow striped leaves.  The bright pink onion makes amazing ice cream topping. The additional benefits are that it will eliminate many of the ailments that require over the counter drugs. It is a real threat to aspirin sales.

Hawk becomes a vegetable eating convert over the course of the story. He ends the summer no longer believing that mac and cheese is a vegetable.

Thanks for stopping by to share your food for thought, Mary! 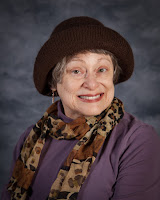 You can find Mary here:

Posted by Shelley Workinger at 11:16 PM