FOODFIC: Please Welcome Stephanie Siciarz, Author of Away with the Fishes 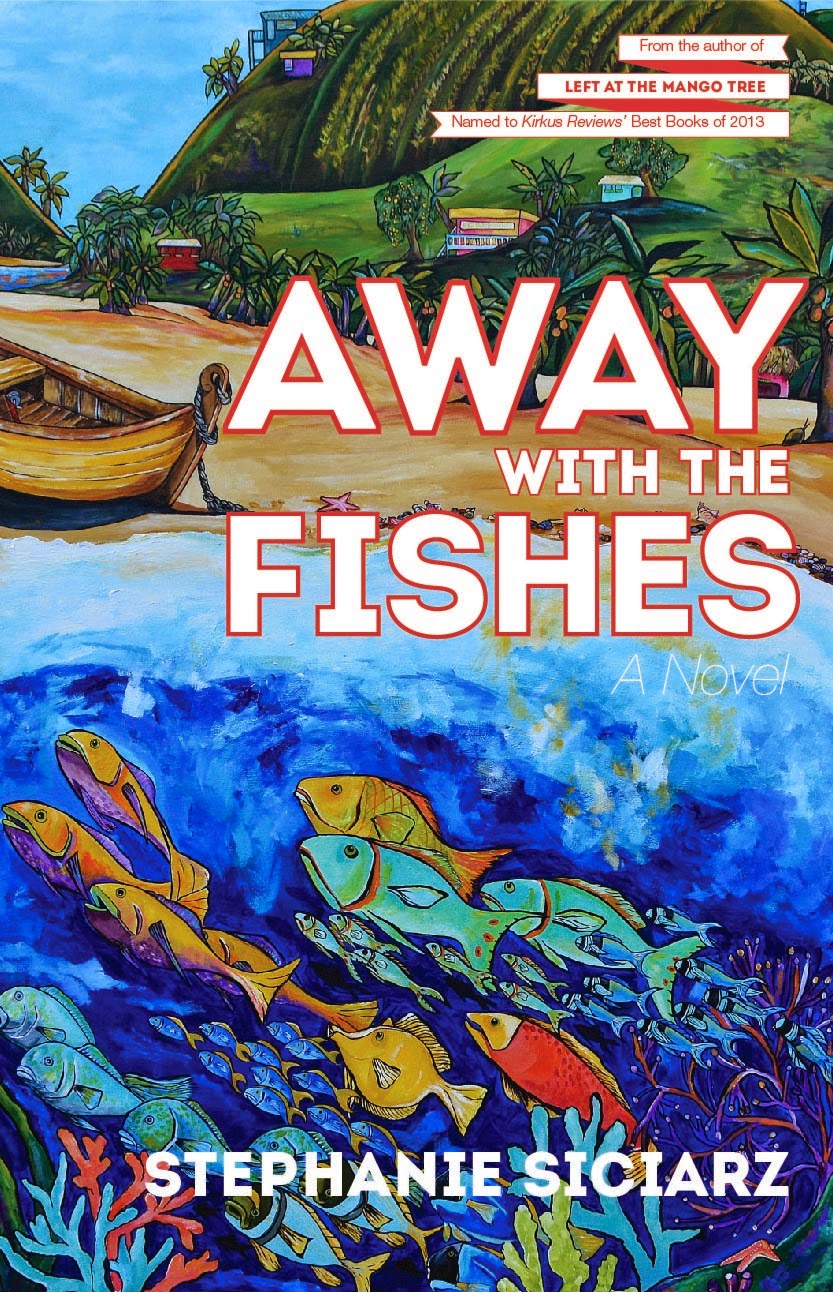 Kingfish in coconut cream, pigeon in pineapple, stewed plums. The delicacies that populate the picnics and pantries of Oh are as sweet and spicy as the island itself. Just ask Trevor Rouge, proprietor of Trevor’s Bakery, whose cold drinks and warm buns loosen the locals’ lips; or Captain Dagmore Bowles, who plies his one true love with cool cabbage salad to win her heart. Talk to the anonymous man (if you can find him) who placed an ad in the island paper for a girl with cooking skills worthy of marriage. All of them will tell you that guava tarts and macaroni pie wield the same kind of magic as Oh’s gossipy winds and fool-making moon.

In Away with the Fishes, the second— but standalone —installment in my Island of Oh series, it’s precisely the preoccupation with fish and fowl that drive the drama. Rena Baker, known for the culinary attentions that she lavishes on Madison Fuller, her boyfriend, goes missing. All the signs (when bent and twisted) seem to suggest that Madison has done her in. How else to explain the classified ad for a bride who can bake? Surely Madison seeks Rena’s replacement, and the Island Police are swift to deliver him his just desserts.

Then again, mightn’t Madison be telling the truth when he says he knows nothing of Rena’s whereabouts or of the ad? Mightn’t the ad, instead, be designed to ensnare Madison’s own sister, May Fuller, whose fish chowder and Christmas cakes are reputed island-wide?

Questions like these are just the sort of salt and pepper that add flavor to the workaday world of Customs & Excise Officer Raoul Orlean, who has yet to find an island riddle he can resist unraveling (though resolving them is sometimes a different matter). Raoul has no need for bakers’ buns or classified ads; his wife Ms. Lila’s fare is fine indeed. But mysteries, he cannot stomach. Lucky for him, this mystery doesn’t want for clues, and the clues want Raoul to investigate one cook to find another: old Mrs. Jaymes, cook and housekeeper to the long-dead Dagmore Bowles, might just hold the key to the Rena riddle. Now normally Raoul wouldn’t battle wits with a ghost, which is what old Captain Dagmore must by now be, but in the interest of island justice—and his own plain-as-noses-on-faces philosophical school—Raoul eats up the Captain’s tale. Exactly what answers lie therein, Raoul will have to sniff out.  And with a pinch of island luck, he might just do so before poor Madison’s goose is cooked.

Thanks for stopping by to share your food for thought, Stephanie! 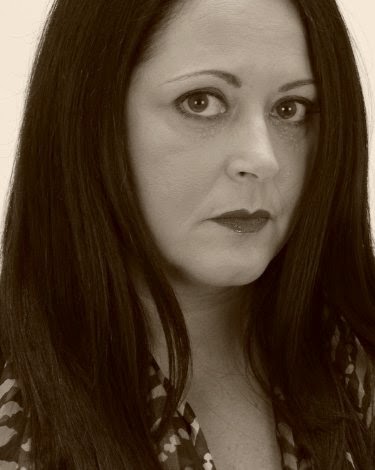 You can find Stephanie here:

Amazon
Posted by Shelley Workinger at 7:32 AM