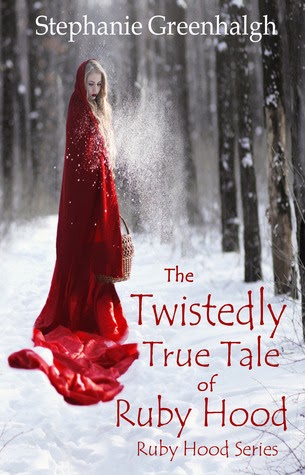 They’ve Got to Eat!


I’m a little embarrassed to admit, that until recently, I’ve never intentionally sat down and added food to my stories. Don’t get me wrong, my characters are always well fed. I shove food in my face constantly, so it’s completely logical that my characters do, too. However, meals have never been purposefully planned in my stories. It’s always been more like a natural progression; after all, they’ve got to eat!

Then I was asked ‘But What Are They Eating?’ and I had to give some serious thought to the food in my first published novel, The Twistedly True Tale of Ruby Hood. I laughed out loud, once I realized I usually feed them my FAVORITE foods. My characters always seem to have a drink or a snack in their hands, especially COFFEE in the mornings, and when guests stop by; there is always some sort of refreshment served. Ruby and her friend, Lilly, warm their hands at the Homecoming Game with steaming hot chocolate. Ruby also shares tea with her Grams before the big dance. Creamy peanut butter and chocolate cookies are served as a THANK YOU to the two men who remove the mutilated wolf from the center of the Wood. Ruby even has cookies and cake on hand when some new people find themselves in Woodsville. Near the end, a pot of chili is prepared and everyone is fed before the big battle. After all, they’ve got to eat!

In Ruby Hood, there is one particular food scene I wanted to share. Ruby has just awoken from a quest. She knows she must leave town in a hurry to follow a lead to save her Wood from the vicious Gnarly Trees. She intends to pick up and leave without making a fuss, but two men, who care for deeply for her, have other ideas. And one thing is certain; there is NO way they are going to let her go on an empty stomach. After all, she’s got to eat!

Excerpt from The Twistedly True Tale of Ruby Hood

She stopped short at the end of the hall. As she entered the room, they both were eagerly awaiting her arrival. Kent sat at the table with several books in front of him. He had obviously been doing his research. He ran his hand through his dark hair, which now hung in his eyes. He rubbed his eyes, scratched the scruff on his face and smiled wearily at her.

“Have a seat, Rue,” Kent said, moving the papers and books out of her way. Her mouth twisted into a half smile as she eased herself into one of the wooden chairs at the large, square table.

“Thanks. I appreciate all this, guys, but I gotta go,” she said. She looked up and caught Dylan’s dancing eyes staring at her. Ruby chuckled at his silly lopsided grin and his goofy head band and Grams’ pink apron wrapped around his waist.

He held a pot of steaming soup in front of him.

“We figured, but you gotta eat. Now sit,” Dylan ordered, leaning over to kiss the top of her head. “I made your favorite… chicken tortilla soup.” Knowing it was pointless to argue, Ruby sat. Plus, she started salivating as her stomach growled.

“How are you feeling, Rue?” Kent asked. Dylan scooped several ladles of soup into a bowl in front of Ruby and sat down next to her.

“I’m fine,” she replied, looking from man to man before she finished. “The quest is sending me to the mental facility… a quick trip there and back …” Her voice trailed off; she knew this wouldn’t go over well.


The kitchen is a wonderful setting for characters to hash out problems, touch base, catch-up, make a plan, or say thank you (among other things). Regardless of where you do it, don’t forget to feed your characters! After all, they’ve got to eat!


Thanks so much for stopping by! ~Stephanie Greenhalgh

Thanks for sharing your food for thought, Stephanie! 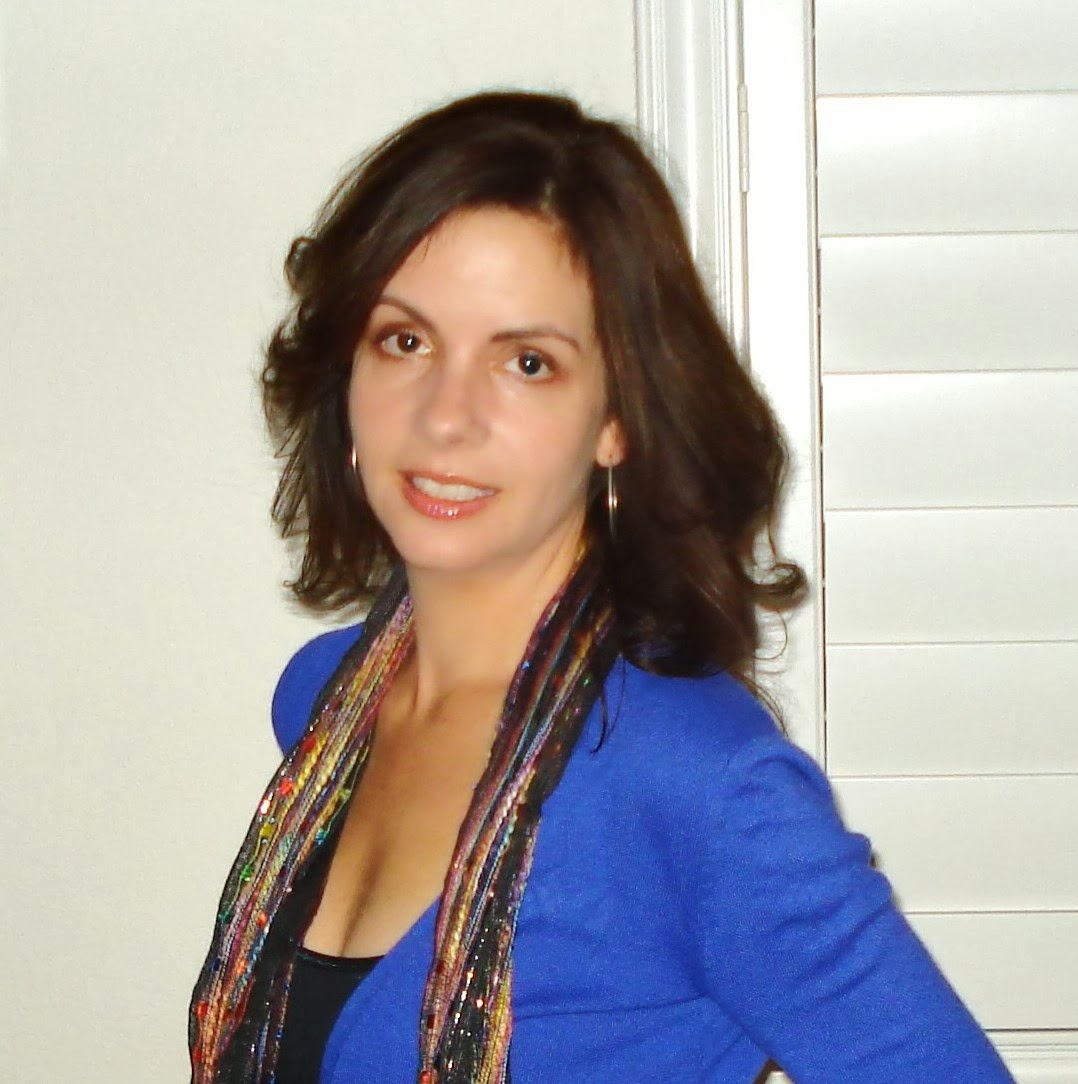 Even though she currently lives in Las Vegas, Stephanie Greenhalgh is a Midwestern girl through and through. As an avid reader and learner, literature and school are more of a passion than a hobby This two-time UNLV graduat has four published stories: Betula's Angst, Duality, Angel 101, and The Twistedly True Nightmare of Ruby Hood, all featured in anthologies. Her first novel, The Twistedly True Tale of Ruby Hood, was released in October 2013. Her first self-publication, If the Silver Slippers Fit..., debuted January 2014.

Interested in her books? Check them out here:
The Twistedly True Tale of Ruby Hood
If the Silver Slivers Fit...

Posted by Shelley Workinger at 9:09 PM