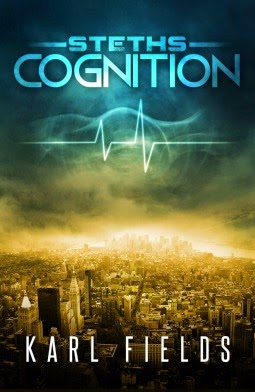 Steths: Cognition is set in a near-future version of America where a select few truly are judge and jury, hearing cases and deciding on guilt or innocence, as well as punishment.

Devin Chambers is among a rare group of humans with a trait called hypersensitive tympanic syndrome: the ability to hear heartbeats and, more specifically, the emotions within them. All he wants to do is play football, but his abilities as a Steth attract the attention of the Faulkner Academy, a prestigious boarding school. That’s because, in addition to being a school for regular students, Faulkner operates a secret training facility, preparing young Steths for the day they will sit in judgment of others.


Faulkner students are treated like royalty. The dorms have more in common with a five-star hotel, and the cafeteria features linens tablecloths and servers. It’s heady stuff for a guy who comes from a neighborhood where “the primary color is concrete,” and choosing the Faulkner lifestyle should be a no-brainer. But Devin is conflicted, especially when he hears innocence in a death row inmate’s heartbeat, a sentiment no one around him shares.


Each decision Devin makes presents him with another dilemma instead of a resolution until finally, whether the condemned man lives or dies resides with him. At one point, Devin’s stepfather, Marcus, enters the kitchen to find Devin helping himself to a frozen waffle and peanut butter. Marcus points out that this has been “thinking food” for as long as he’s known Devin.


Without giving up specifics (discussion of the Steth training program with anyone not in the program is forbidden), Devin confides in Marcus, and the two have a heart-to-heart over store-bought waffles. It's a far cry from the gourmet fare served up at Faulkner and a key moment in the story, as the stakes have grown incredibly and Devin's actions will have serious implications.

Many of us have a “go-to” food when something has us stressed or sad or anxious. By having this scene play out at the breakfast nook, I thought helped make Devin relatable at a key moment. Also, I was trying to show that despite everything that he’s experienced at the academy, he hasn’t lost who he really is.

Thanks for stopping by to share your food for thought, Karl! 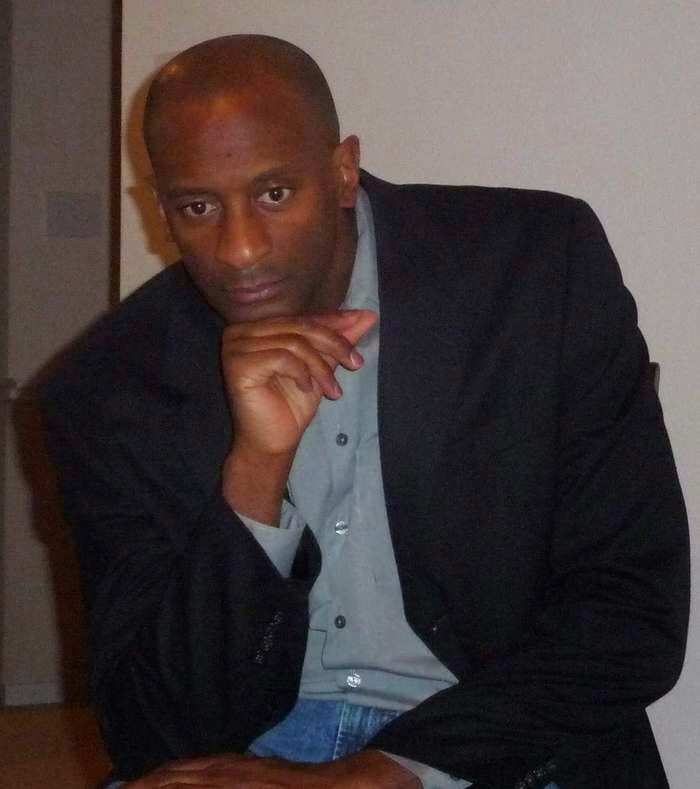 You can find Karl here:

Posted by Shelley Workinger at 11:12 AM