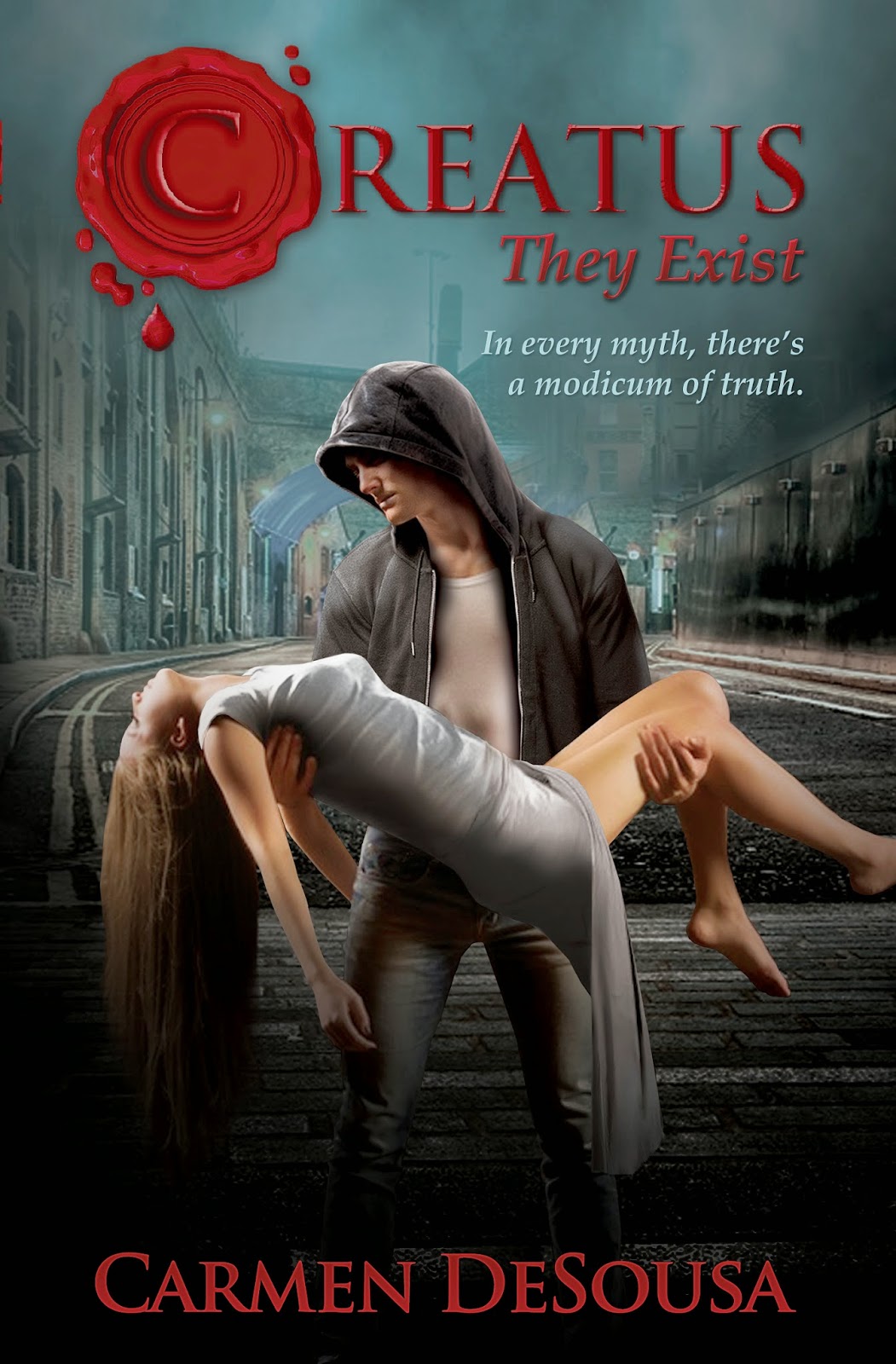 Without giving away anything about the Creatus Series, as that is part of the pleasure of reading a new book, I’d like to share with you what Creatus aren’t instead of what they are. And why I felt the need to share their story. And, of course, for the first time anywhere else other than the actual books…What they eat!

I enjoy reading almost all genres, but one of my favorites is a little-known genre called ‘magical realism’. I love when an author can take normal characters who live and work among us, but then give me insight on what makes their character special and why they have a story to tell in the first place.

Whether it’s about psychic abilities, soul changing, or even paranormal activity, the key for me is that it’s believable - or at least plausible in some sense.

Since the beginning of the written word, storytellers have shared myths about supernatural beings. However, over the centuries, these supernatural beings have morphed into tales of vampires, werewolves, and superheroes that are so outlandish I find it hard to pay attention, let alone believe.

Don’t get me wrong; I still enjoy a well-written story about vampires and mythical creatures, but I crave a reason to believe. I want some reasonable basis for the story.

The idea of a person shifting into an animal form that's ten times the size of its human form, or a person having the ability to fly without the required body mechanics, makes little sense to me. But, I can’t discount that since biblical days, stories have amassed about sentient beings with superhuman strength.

CREATUS, from the Latin word meaning 'created' are the reason we believe in fairy tales—and monsters. Superheroes didn't come about by being bitten by a vampire, a werewolf, or a spider. Instead, perhaps the same superior being who created us created them, which brings us to the real questions: What do they eat? Why do the myths insist that supernatural beings drink blood or…ewwww…eat humans?

In the words of my lead male protagonist:

Humans don’t even smell like food. Believe me, if my kind really craved humans, the human race would have been extinct a long time ago.

Think about that! If there was such a thing as an immortal being that was nearly impossible to kill, and it craved human blood…how would we survive? Maybe for a little while, if it was an intelligent being that realized it needed to keep humans alive—to harvest. But if they were bloodthirsty… Well, I think that Daybreakers did an excellent job of showing what would really happen. Gross!!! ;)

Kristina’s mouth turned up a fraction, obviously proud with herself, but she held a full grin at bay. “I always thought you were a vampire or something.”

But what if the myths were just of another species, a species that was incapable of tolerating the toxins that come about when grains and meats are cooked at high temperatures? Did you know that? It’s true, the reason that many humans are on a raw food diet. At least we think those people are humans… What if they’re Creatus?

Thanks for stopping by to share your food for thought, Carmen! 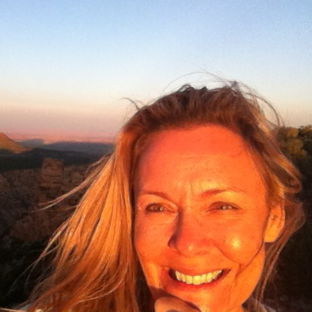 You can find Carmen here: