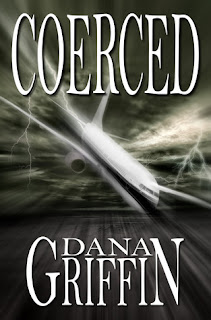 Kyle Masters, the protagonist in my airliner thriller, Coerced, loves food, but his tastes are simpler. A burger and fries would satisfy him as much as filet wellington with mixed vegetables.

Since he has to travel a lot in his occupation as the training manager for his airline, he often eats whatever the airport hotel he’s staying at has to offer.

Being divorced and sharing custody of his teenage son, Travis, with his ex-wife, he and Travis usually have dinner at Scrimp’s, the restaurant I created in his hometown, The Woodlands, a suburb of Houston.

I described it as having a family atmosphere, which I pictured similar to an Applebee’s or Chili’s, but a locally owned restaurant. A place where one could get a decent steak, a salad, or mac and cheese for their children. Where the wait-staff knows the regulars’ names and their usual drink. The kind of place when you walk in you can smell the meat cooking on the grill, the grease from the fryer, and the aroma of the vegetables being cut.

Later in the novel Kyle, Travis, and Kyle’s love interest, Lori Almond, an NTSB investigator, end up on the run from some bad guys and hole up in a hotel and have to order room service. They might not have minded eating with a tray in their laps while stretched out on the bed watching TV, except they were worried the waiter delivering the food might be a goon sent to silence them.

You’ll have to read the book to see if Kyle and Travis got to eat their eggs and bacon, and Lori enjoyed her oatmeal and fruit.

Thanks for stopping by to share your food for thought, Dana! 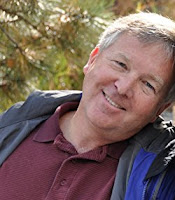 You can find Dana here

Books on Amazon
Posted by Shelley Workinger at 7:42 AM