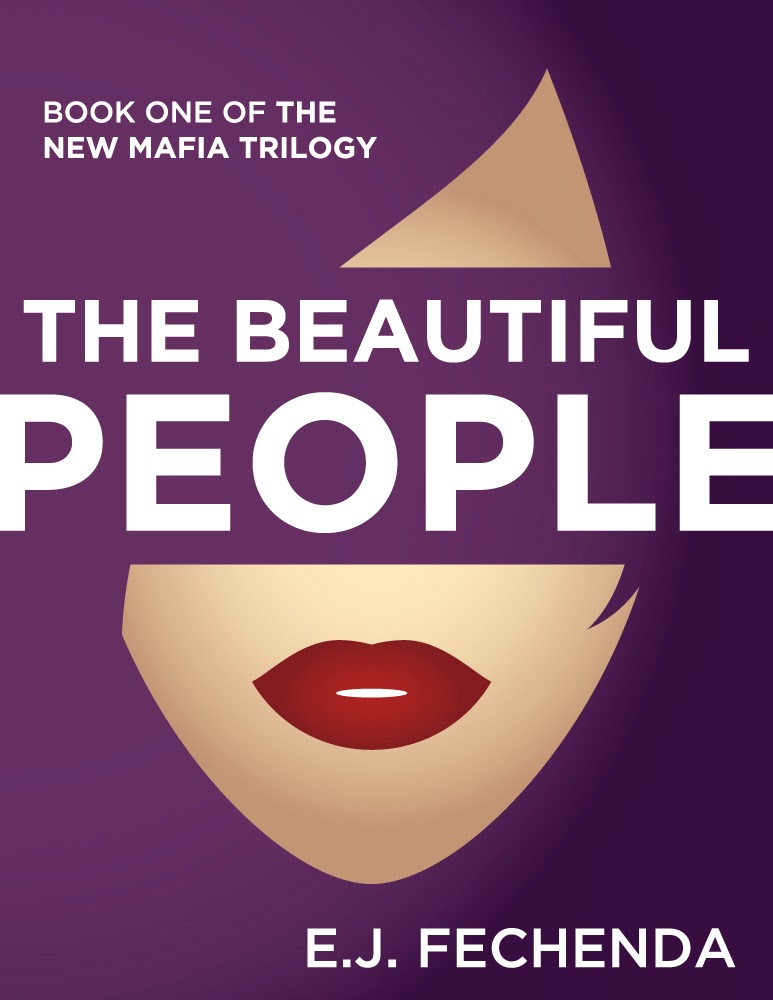 When I set about creating Natalie Ross, my main character in The New Mafia Trilogy, I didn’t want her to be one of those girls who didn’t eat. She has a healthy relationship with food and part of the allure for Dominic Grabano, her love interest, is that he comes from a big Italian family that owns and operates several bars and restaurants in Philadelphia. In The Beautiful People (Book One of The New Mafia Trilogy) the date where Dominic first introduces Natalie as his girlfriend, takes place at his aunt and uncle’s restaurant. Like the old adage ‘the way to a man’s heart is through his stomach’, Dominic plays out a sort of seduction with Natalie using food.

Franco fried up some calamari and brought a heaping plate over. Dominic dipped a piece in the marinara and popped it into my mouth. I had to close my eyes and savor the moment. The golden batter was light and flaky and the marinara had a bit of spice to it. I’d never had calamari like that before. Having an Italian god feed it to me wasn’t too bad either.

There are other dates where Dominic takes Natalie to a late night joint in Chinatown and to a five star restaurant his Uncle Al owns. All of these are places Natalie had yet to explore in Philadelphia and this is a way for Dominic to share his world with her. For example, the restaurant in Chinatown was a favorite spot where Dom’s parents took his family for dinner and he shares his childhood experiences with Natalie.

Not only is food used as a tool for character/relationship development, but it’s also used to showcase the regional culinary delights Philadelphia is known for.  Philadelphians are fanatical about their cheesesteaks, soft pretzels and hoagies (not subs or grinders).  I couldn’t write a series set in the City of Brotherly Love without mentioning the food. In fact, when I head down to Philadelphia for the Yo! Philly Author Event on May 16th, my first stop will be to grab a cheesesteak for lunch or maybe a hoagie? Decisions, decisions…

Thanks for stopping by to share your food for thought, E.J.! 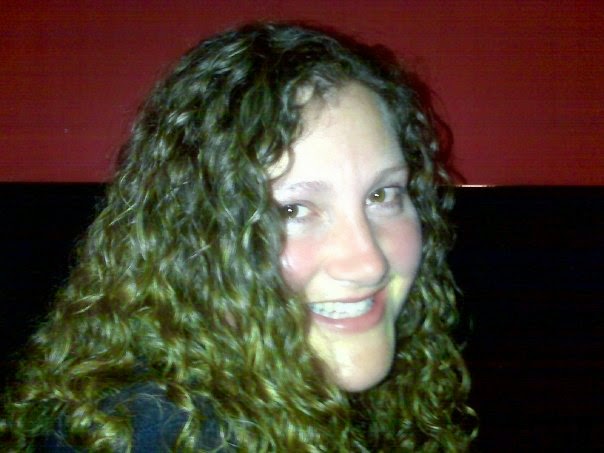 E.J. Fechenda has lived in Philadelphia, Phoenix and now calls Portland, Maine home where she is a wife, stepmom, and pet parent all while working full time. Crazy is how she likes it.
E.J. has a degree in Journalism from Temple University and her short stories have been published in Suspense Magazine, the 2010 and 2011 Aspiring Writers Anthologies, and in the Indies Unlimited 2012 Flash Fiction Anthology. In addition to writing The New Mafia Trilogy, she is working on The Ghosts Stories Trilogy. E.J. is a member of the Maine Writers and Publishers Alliance and co-founder of the fiction reading series, “Lit: Readings & Libations”, which is held quarterly in Portland.