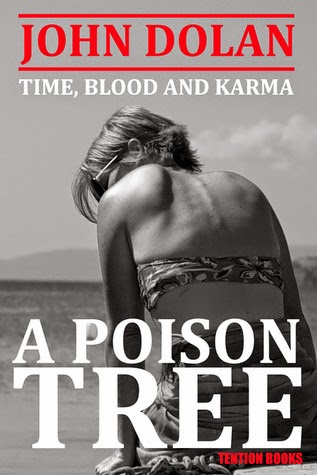 OK, this is going to be tricky. Unlike my wife Fiona – who is a complete foodie – I tend to view food the same way a car looks at petrol: fuel to get me through the day. Fiona tells me I’m an utter Philistine on matters nutritional, and I’m sure she’s right (she usually is). If I could simply pop a pill three times a day, I would. Chewing can be exhausting. I often forget to eat meals when I’m busy, and on such occasions it takes a hunger headache or rumbling tummy to drive me to the fridge.

My protagonist in the Time, Blood and Karma series, PI David Braddock, is also somewhat careless of eating – since to eat, he would have to take the cigarette out of his mouth, and put aside the whisky bottle. As most of his adventures take place in South East Asia, when he does eat it is likely to be Thai dishes (with ‘rat shit’ peppers, as they are lovingly known by the ex pat community). The latest book in the series, A Poison Tree, is, however, set in Leicester, England. Not somewhere one would automatically associate with great cuisine. However, they do have some mean Indian restaurants and a few serviceable coffee shops – and it is there that Braddock tops up his energy levels.

One thing my anti-hero would NOT be eating, for sure, is humble pie. He’s way too self-absorbed for that.

Now where did I put those protein pills?

Thanks for stopping by to share your food for thought, John! 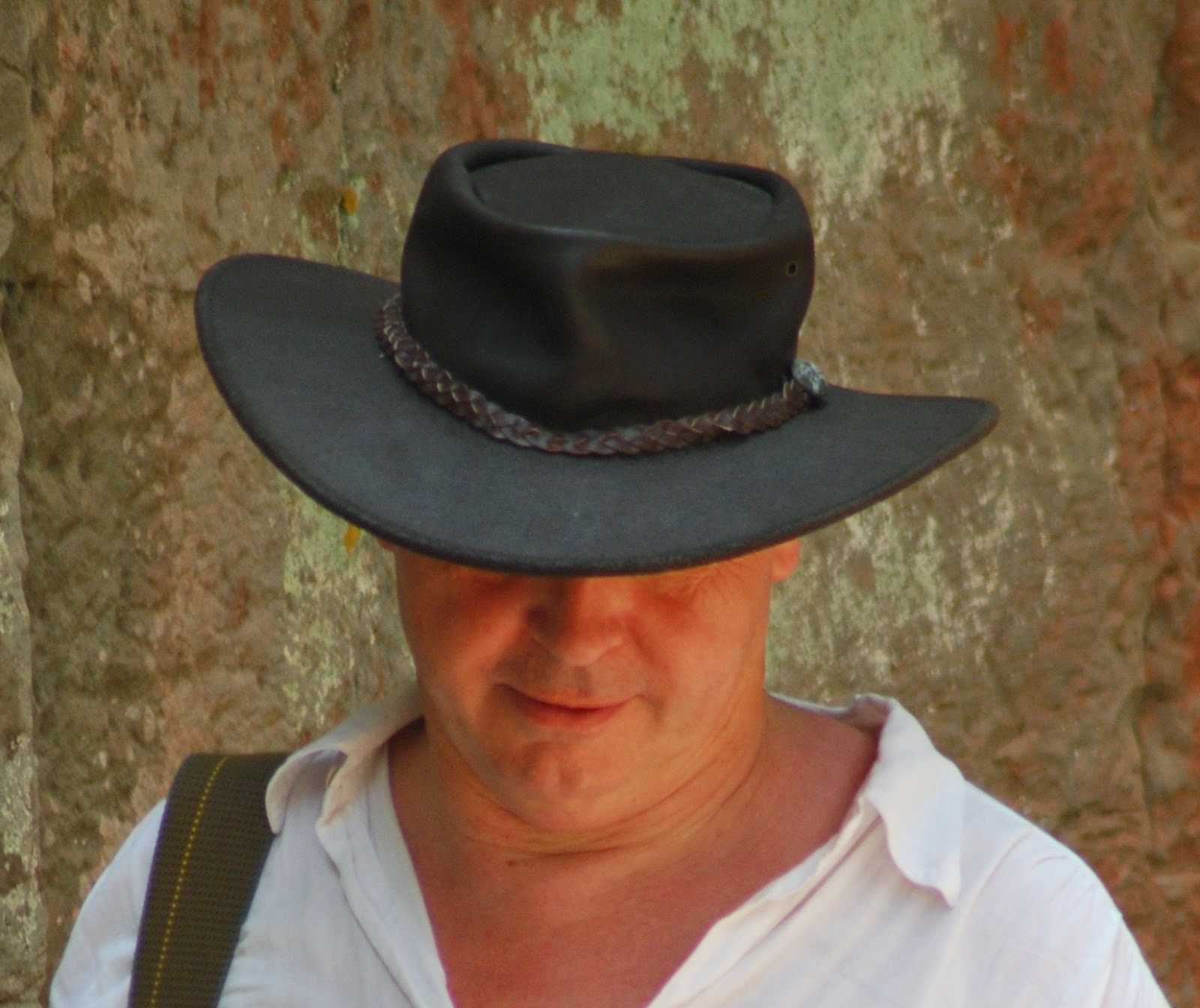 You can find John here:

Posted by Shelley Workinger at 9:30 AM