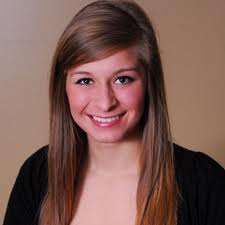 You might've already heard of Maren Johnson, since she's on Youth Service of America's list of the top 25 most powerful and influential young people in the world.

Maren earned that distinction by founding the Global Soap Project - an organization that collects partially used bars of soap from hotels and recycles them into new bars for children in need overseas.

Maren's project - which evolved after she learned 2 facts: 1.5 million children die every year from diseases that could be prevented by soap use, while 2.6 million bars of soap are wasted in the U.S. every day - began with just 6 hotels in her South Dakota town. Two years and almost half a million delivered bars (to over 20 countries on 4 continents) later, she has over 500 volunteers collecting soap from 110 hotels!


Do you know a toast-worthy teen you’d like to see featured here at BWATE?
Comment below with your email address so we can get a post together!
Posted by Shelley Workinger at 8:45 PM